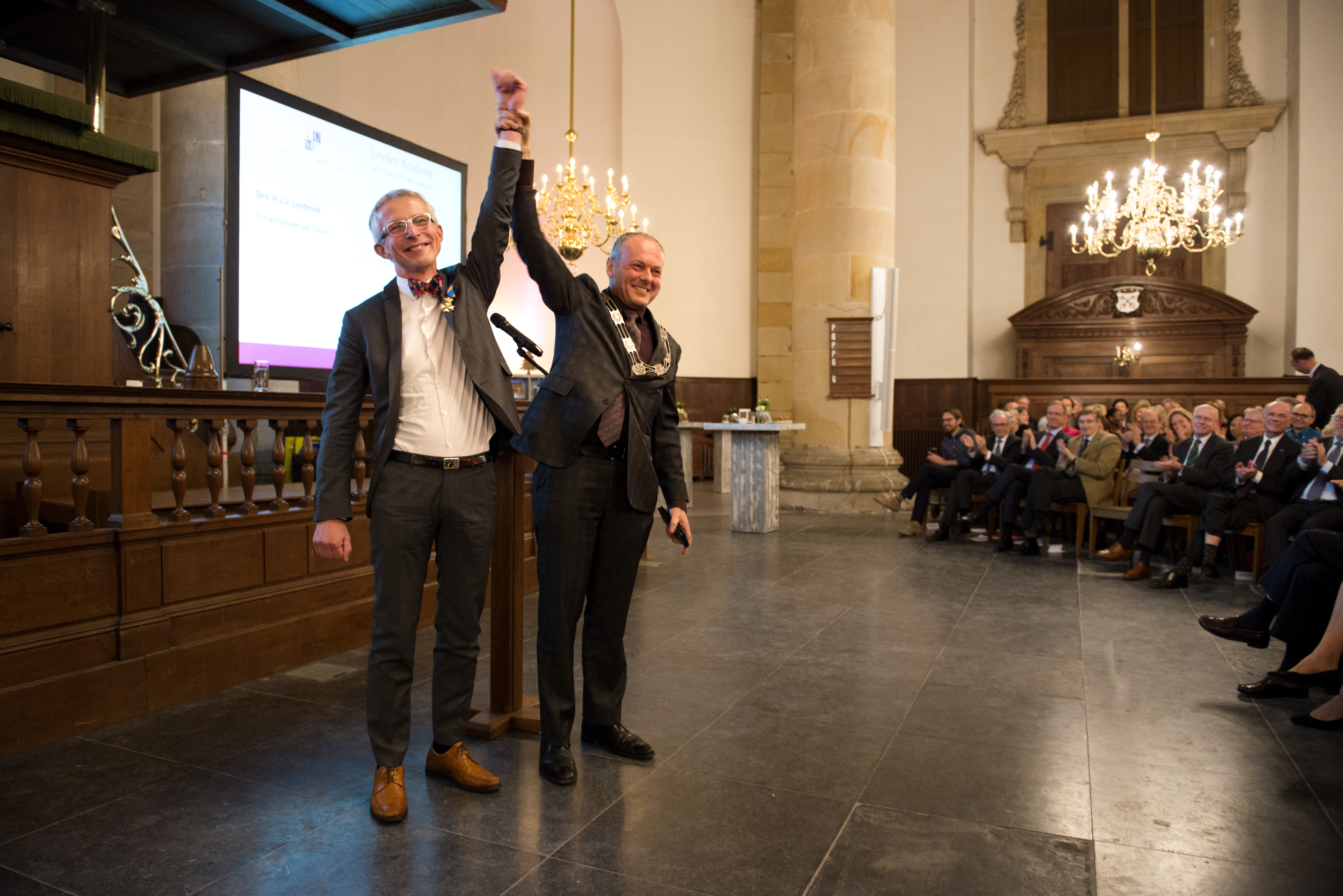 As Professor of Geriatric Medicine at the Leiden University Medical Center (since 2000) and as executive director of Leyden Academy on Vitality and Ageing (since its establishment in 2008), Professor Westendorp has evolved into a figurehead for the emancipation of elderly care in The Netherlands. He has shown that a longer life offers many opportunities for society and for elderly themselves.

Professor Westendorp has made ground-breaking contributions to the field of Geriatric Medicine, for which he has received national and international recognition. As of 1 January 2015, he starts as Professor of Medicine of Old Age at the University of Copenhagen.