With a starting capital of seven pennies, so would the tradition, the Jo Visser foundation (previously known as Zonnehuis assocation) was founded on May 24, 1921. The foundation is committed to dignified care for vulnerable older people who are permanently dependent upon care. Values such as solidarity, meaning and community building play a leading role. Since 2012, Leyden Academy works closely together with Jo Visser foundation on shared goals such as the improvement of education for (future) healthcare professionals, improving the image of elderly care and the application of scientific research. 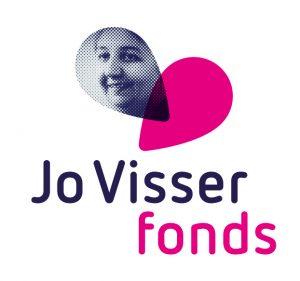