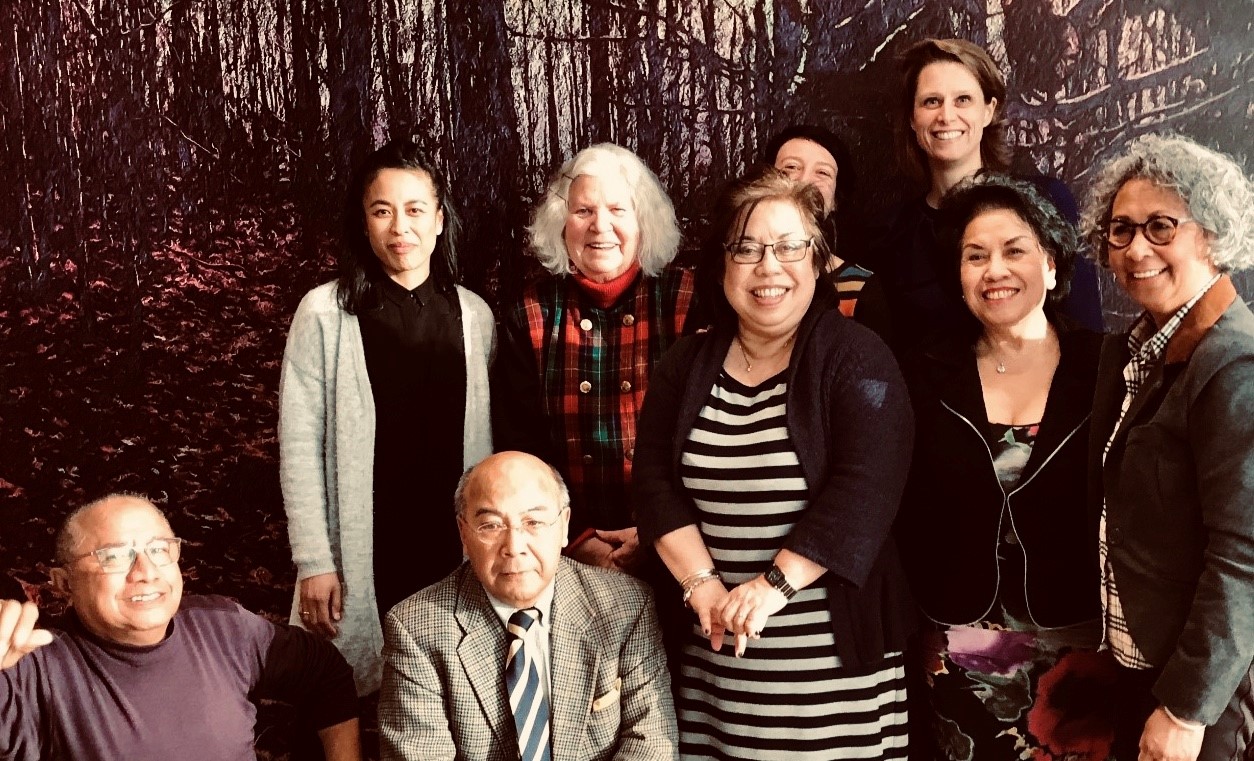 Leiden, The Netherlands – What are the views of older adults with a migration background on successful ageing in the Netherlands? There are major differences between and within older migrant groups and these differences cannot simply be explained with their ethnic background, researchers of Leyden Academy on Vitality and Ageing conclude based on qualitative research. For this reason, a person centered, culturally sensitive approach is recommended. The findings are published in the article ‘The Experience of Aging and Perceptions of “Aging Well” Among Older Migrants in the Netherlands’ in this month’s special edition ‘Immigration and Aging’ of the scientific journal The Gerontologist.

Eight focus-group discussions
Scientific research on older migrants often focuses on topics like morbidity and health care (under)use. Older migrants’ overall well-being is largely overlooked, the authors concluded last year in a narrative literature review (in Dutch). How do older migrants experience ageing in the Netherlands? To answer this question, eight focus-group discussions were conducted in early 2018 with the six largest migrant groups in the Netherlands, namely Indo-Dutch and Moluccans, and migrants with European, Surinamese, Antillean, Turkish, and Moroccan background. For the last two groups, we organised separate group discussions for men and women. The participants were relatively healthy older adults living independently, ranging in age from 54 to 88 years old. The discussions were open but the following themes were addressed in all focus groups: becoming older, daily activities, social contacts, living environment, and own initiative and responsibility.

High levels of life satisfaction
The study findings show that in general, older migrants experience ageing more positively than is commonly assumed in the (scientific) literature. Overall, the participants revealed rather high levels of life satisfaction, especially when it comes to their living environment – both in its physical and social manifestation – and social services, such as the quality of health care. Two older Moroccan gentlemen explained that in the Netherlands, “the doctor is better”, “it is safe” and “it is a free country where you can make your own choices”. Key aspects of successful ageing throughout all groups include remaining healthy, independent, and engaged. Nevertheless, some negative aspects of ageing were also mentioned, with differences between groups. The Turkish older adults were more than others concerned with future care arrangements and the role of the government in this regard. Surinamese participants, Indo-Dutch, and Moluccans shared to be highly concerned with their slowly decaying health.

Researcher Nina Conkova PhD: “The predominantly negative image of older adults with a migration background is likely affected by the problematisation of the first generation non-Western migrants. It is time to move beyond categorisations and generalisations and acknowledge the diversity between and within ethnic groups. Let us recognise and make better use of the wisdom and talents of these people.”

Towards a culturally sensitive approach
The research shows that there are major differences in how ageing is experienced between and within groups of older migrants, and that these differences cannot simply be explained with their ethnic background. By generalising problems and their possible solutions, we fail to recognise this diversity, Conkova argues: “The stereotypical ‘older adult’ does not exist, and neither does the ‘older migrant’. Similarly to older adults without a migration background, older migrants  differ greatly in terms of education, income level, knowledge of the Dutch system and policy. Specific to older migrants are their personal migration history and varying levels of Dutch language proficiency.”

Given these findings and the increasing heterogeneity of older adults in general, it is important to move from measuring groups by the same standards to working towards a person-centered, culturally sensitive approach. Conkova: “This approach leaves space for the wishes and desires of each individual and for an individual experience of one’s (migration) background, without assuming automatically that this determines one’s identity.”

The article ‘The Experience of Aging and Perceptions of “Aging Well” Among Older Migrants in the Netherlands’ by Nina Conkova and Jolanda Lindenberg was published online on 30 September 2019 and will appear in the special edition ‘Immigration and Aging’ of scientific journal The Gerontologist: https://academic.oup.com/gerontologist/advance-article/doi/10.1093/geront/gnz125/5576057?guestAccessKey=6b9c53b7-84a0-4b2f-a122-cb2b0c7bbff5