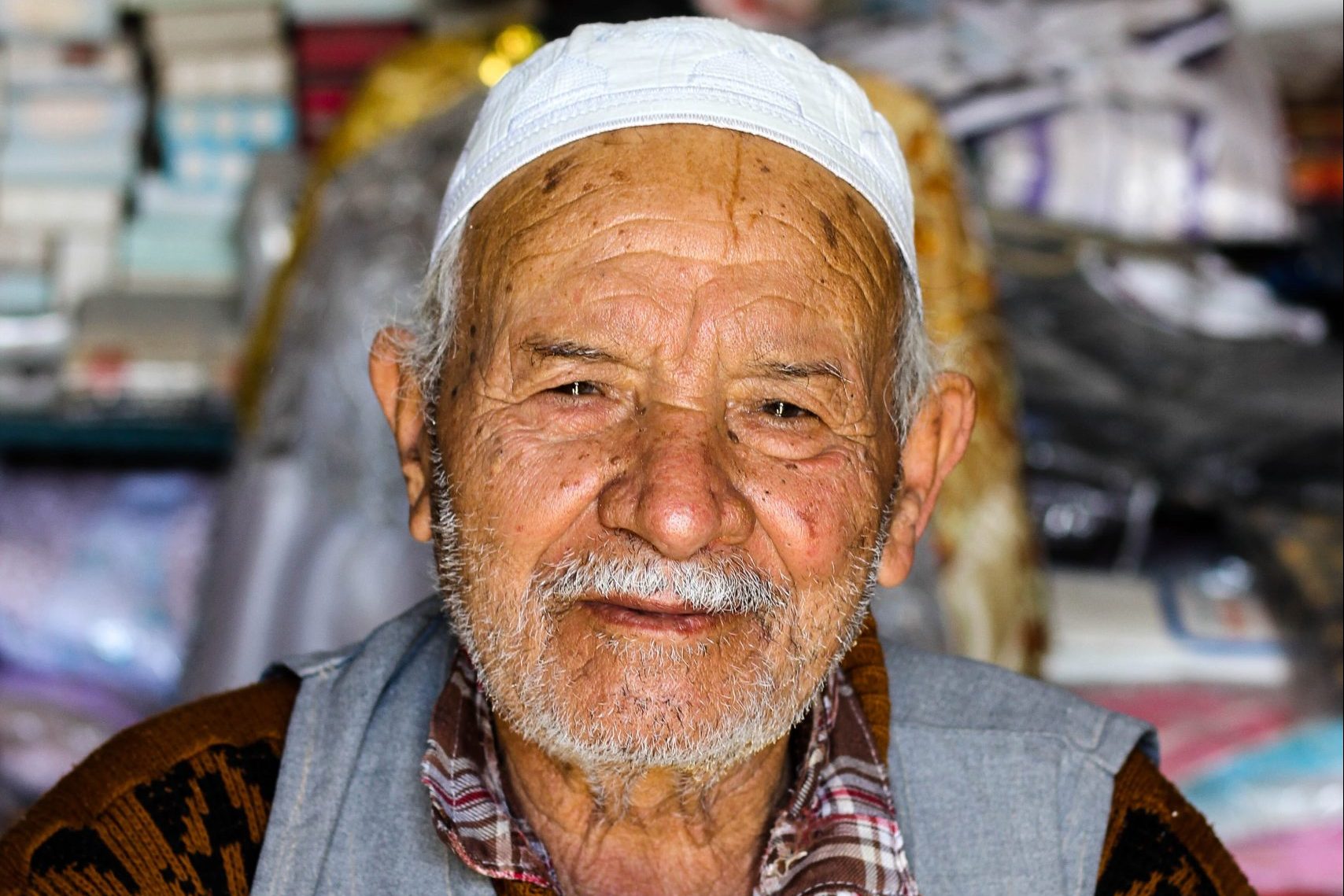 The specific cultural background of older people with a migration background does not appear to determine their care wishes and needs. The mutual diversity is great, which means that wishes and needs are very personal and partly depend on where and how someone has lived. Older people with a migration background also experience problems with obtaining formal basic care and its quality. Nina Conkova (Leyden Academy on Vitality and Ageing) and Marina Jonkers (Knowledge Center for Healthcare Innovation, Rotterdam University of Applied Sciences) were interviewed on this matter by Movisie, a Dutch knowledge institute for a coherent approach to social issues.

Every person is different
The one-sided stereotypical image of older migrants – on which policy is still being made – is incorrect, according to the above mentioned researchers. This also applies to care for older people, where it is still often assumed that culture-specific facilities are much better for older people with a migration background, because this would take more into account their specific wishes and needs. Nina: “We saw, on the other hand, that too much is being based on uniformity and stereotypical assumptions, while the group of older people is very diverse. This in turn leads to unrealistic expectations about specific care for father or mother, which is not there. It simply remains a Dutch setting with a few culture-specific adjustments, such as halal food or a room that is decorated differently. And that doesn’t work. It is about personal attention and customization. Every person is different.”

Sushi in the nursing home
The article is illustrated by striking examples and striking statements. Such as the Moroccan Muslim who indicated that he would later like to be able to continue practicing his religious habits in a nursing home, but would also like to eat sushi. Or the Turkish gentleman with dementia who visited a culture-specific daytime activity where people were divided into groups according to nationality. The man was assigned to the Turkish group, but always went for a walk to the group of people who were born in the Netherlands. He turned out to have been the owner of a nightclub and had always lived among the people of Rotterdam. A wise lesson for the coordinator of the daytime activities, who from now on asks further during the intake about how someone’s life was and what someone likes are.