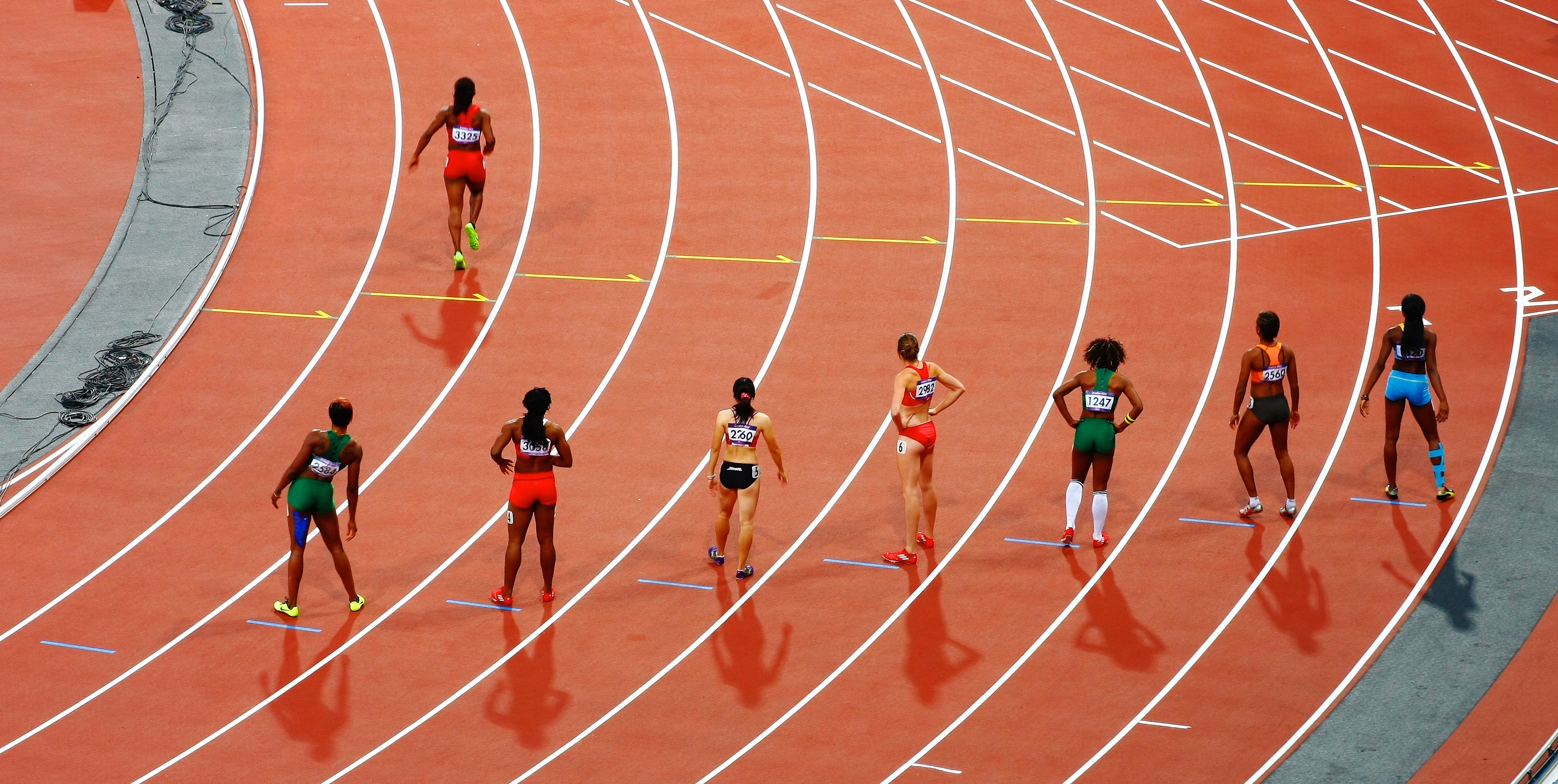 Olympic athletes with an early and extraordinary peak performance, have shorter life expectancies

Leiden, The Netherlands/Copenhagen, Denmark, 21 August 2016 – Many personal records were broken in Rio’s Olympic arena in the past three weeks. Athletes who managed to achieve this at a relatively later age, may receive a special bonus: on average they live longer than their competitors who peak at an earlier age. This was concluded by researchers of Leyden Academy on Vitality and Ageing and University of Copenhagen in an article published in scientific journal Aging on 19 August 2016.

Peaking early comes with a cost
The researchers analysed the achievements and life expectancy of over one thousand athletes who competed in the 1896 Olympics in Athens to and including the 1936 Olympics in Berlin, in 58 disciplines including running, long jump and discus throw. The last of these Olympians passed away in 2010. The researchers established at what age these athletes achieved their personal records; the moment of which can be assumed that the athlete reached his or her maximal physiological capacity. Athletes who reached this peak at a relatively early age, showed 17-percent increased mortality rates compared to athletes who peaked at a later age. Also, athletes who ranked higher showed 11-procent increased mortality rates. Male athletes who had both an early and extraordinary peak performance suffered a cost of nearly 5 years at the end of their lives compared to those who peaked late and not extraordinarily. Peaking early in life comes with a cost.