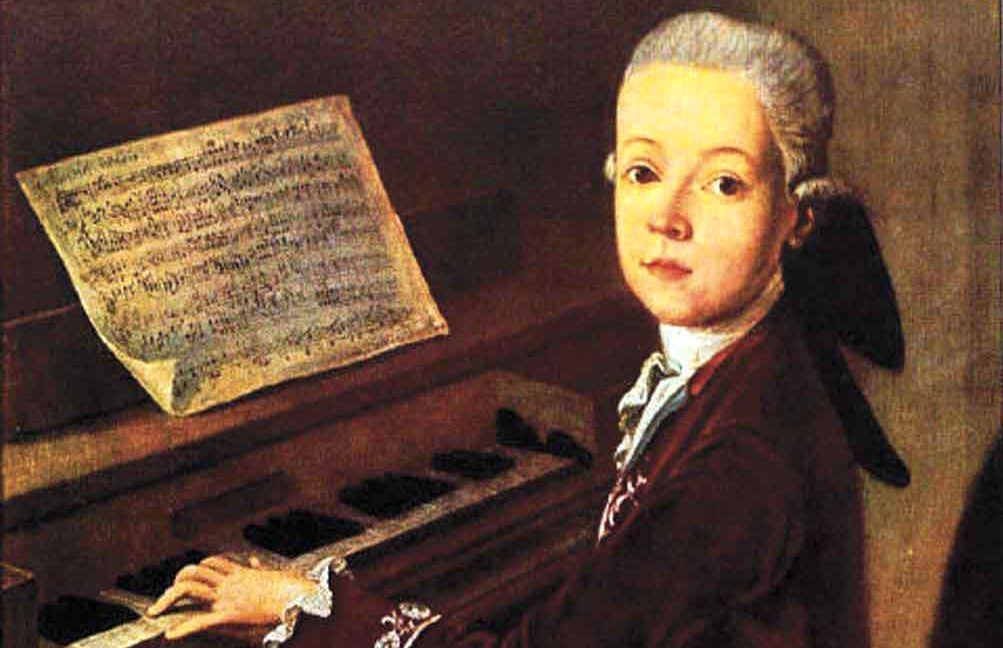 Wolfgang Amadeus Mozart started composing and performing at the age of five. The child prodigy did not grow old: he died aged 35. According to researchers of Leyden Academy on Vitality and Ageing, Mozart’s case is not unique. In an article in scientific journal Aging, they conclude that composers and writers who published their first creative work at a younger age were shown to have substantially shorter lifespans.

Almost three years difference
The researchers analysed the life expectancy of 1.110 composers and 1.182 writers born between 1400 and 1915 and the age at which they published their first creative work, as mentioned in the Oxford Companion to Music and the Oxford Companion to English Literature. Writers and composers who published their first work at a young age, turned out to have lower lifespans compared to those who published their first work at a later age. The difference in life expectancy added up to 2.5 years for composers and 2.7 years for writers, adjusted for sex, nationality and date of birth. In the study, only individuals were included that had lived at least up to the age of forty and had finished a first work before the age of forty.

Earlier peak, accelerated pace of aging
Generally, the longer it takes an organism to reach maturity, the longer it lives. The publication of a first composition or novel can be considered an expression of intellectual maturity, suggesting an underlying maturity of the brain and central nervous system. Researcher David van Bodegom of Leyden Academy explains: “The variation in human lifespans is fascinating: every individual ages differently, both physically and mentally. In a previous study, we found that Olympic athletes that have early physical peaks live shorter than those who peak at later ages. We can now conclude that there is also an association between intellectual development and longevity. Underlying biological mechanisms that help an individual mature earlier in life intellectually, come with the price of an accelerated pace of aging.”